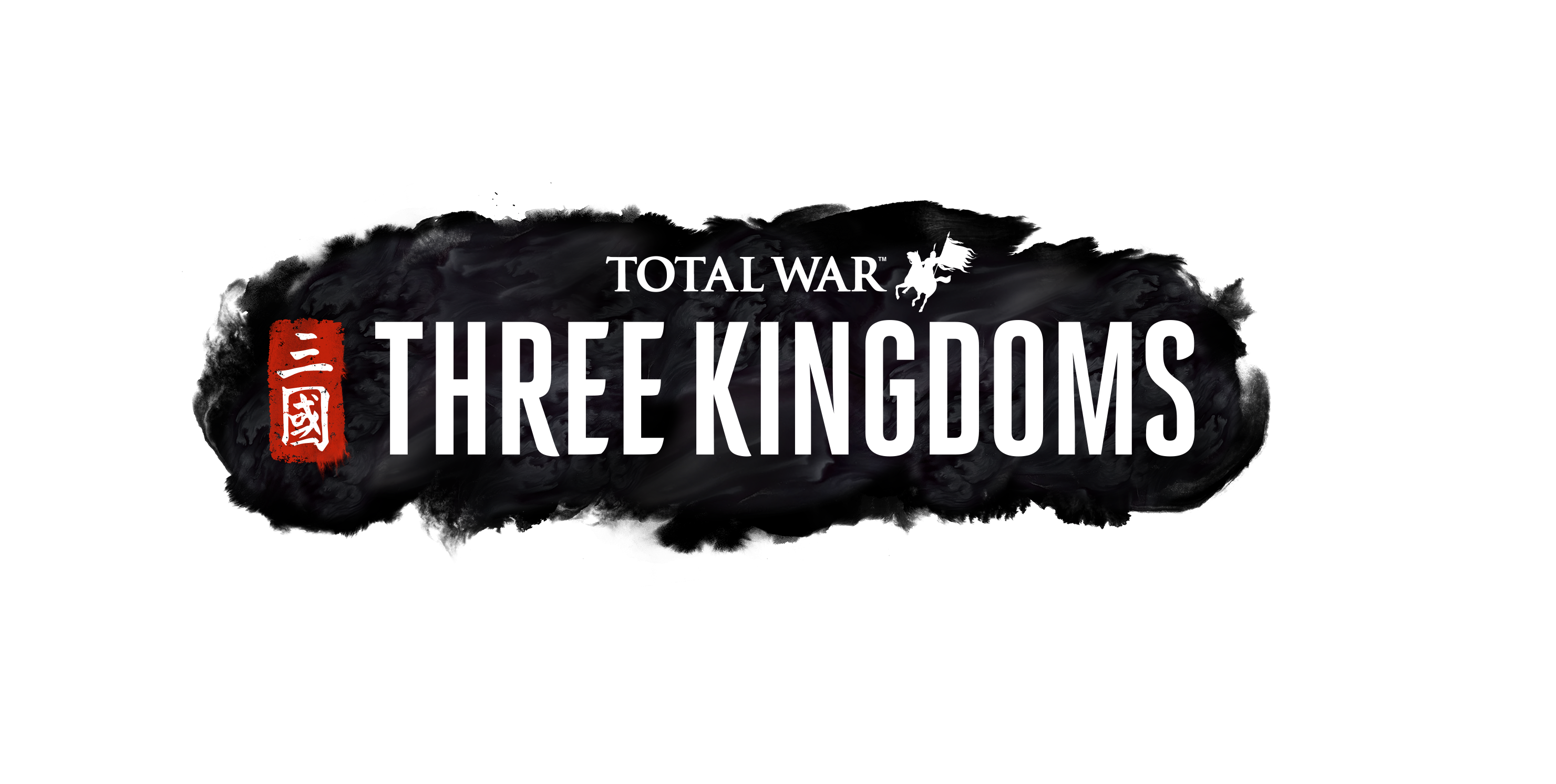 THREE KINGDOMS plunges players into the epic power struggles between the warlords of 2nd Century China. Amid the collapse of the great Han Dynasty, the player takes centre-stage as one of these legendary leaders, tasked with establishing a mighty empire and unifying the nation.

THREE KINGDOMS offers players an evocative depiction of this turbulent age, and a host of new period-inspired tools to employ. With enhanced diplomacy, deeper levels of character interaction than ever before and thrilling opportunities for espionage, THREE KINGDOMS marks a major step forward for the Total War series.

“With Three Kingdoms, we’ve created one of the deepest strategy experiences of the franchise,” said Game Director Janos Gaspar. “We’re incredibly proud of what we’ve accomplished in its representation of the rich culture of China, and the evolution it represents for Total War.”

With over 25 million Total War games sold to date, and over 1.2 million active monthly players, THREE KINGDOMS launches at the pinnacle of the series’ popularity. Developer Creative Assembly is now one of the largest studios in Europe and continues to grow, with multiple new titles under development.

Total War: THREE KINGDOMS is available on PC from today and can be purchased via Steam or from SEGA approved digital retailers. The Limited Edition is also available to purchase from participating local retailers.