Creative Chronicles brings together key insights, information and statistics from the experts at Creative Assembly. We hope this will inspire students and those considering a career in game development.

This edition of Creative Chronicles focuses on Design.

Games are at the intersection of art and science. It is the game designer’s job to keep ahead of this constantly evolving world, reinventing from one-step to the next to surprise and delight the player. While people are hardwired to enjoy games, what keeps them playing is the sense of purpose games can provide. This is created through gameplay that the player can master and have the freedom to choose how they play.

Designers are looking to create an emotional response. But as no player has the same emotional make-up, designing for emotion can be a moving target.

TALENT IN THE UK

While there are many approaches to game design, there are some fundamental principles to make sure that the design best supports the overall game development process. Game Designers should have a concrete understanding of these fundamentals.

In the UK games industry, it is difficult to find high quality game designers but not for a lack of education courses in this area. In fact, the opposite is true.

There are many game design courses and there are large numbers of students graduating each year with A* degrees. Unfortunately, most of these courses are too general to make them applicable to the games industry, often incorporating art and programming alongside design. Out of these A* students, few have ever made a game or have a concrete understanding of the game design fundamentals that AAA studios are typically looking for.

The best thing for any aspiring game designer to do is simple; start making games now. You should be trying to create games all the time, whether card games, board games or video games. You should also be playing games of all types prolifically and not just for fun, but with a forensic critical eye, trying to figure out how and why they work.

Games are often a reflection of the real world and when building game worlds, it’s useful to have some idea of how the real world works in terms of maths, basic physics and systems dynamics. For Total War specifically; history, economics and geography are useful. Or if designing a sci-fi experience, an understanding of gravity and eco-systems may come in handy.

Ideas can come from anywhere and hobby interests can play an important role in building the library of design patterns you can draw from. Re-enactment and cosplay, pen and paper RPGs, acting, writing, music and so much more can all give you inspiration. Dungeons & Dragons is an interesting example, as it provides a balance of design and narrative where the Dungeon Master is the designer, holding the players’ experiences in their hands.

Game design is one of the most multidisciplinary professions out there, taking inspiration from everywhere, which is what makes it so much fun.

A common misconception among aspiring game designers is that they should work in or be adept at specific software packages. Software can be taught, and these skills are usually transferable between similar packages which vary from studio to studio. That said, being a wizard with spreadsheets and databases is going to be an advantage wherever you find yourself in the future.

A good designer will win games by finding all the sweet spots, flaws and exploits.

They are making games at home, playing games and dissecting them. Board games add an additional challenge for any designer, being tasked with abstracting complex real-world systems into simple but deep mechanics. Often a game has easy to learn core rules but the depth is provided through the many exceptions to these rules.

This simplicity is at the core of all great games. Designing complex mechanics is arguably easy but making something simple yet deep is extremely difficult. Simplicity is best achieved by looking carefully at every detail and actively reducing its complexity – nothing before something, new instances before new concepts, new exceptions before new rules, real world concepts before abstract ones, and so on.

A designer has three main tools in their toolbox to draw on:

Iteration is not strictly a design technique, it’s a necessity when you need to make improvements and for the majority of game designers, that’s often. While whole development methodologies exist based around iteration, it should be a last resort. Getting your design right first time is your objective, and it is entirely possible to achieve.

Utilising proven designs through cut and paste means taking an element from the rich library of patterns you’ve learnt from games you’ve played, films you’ve watched or books you’ve read, and applying them to your game. For this to work and be adapted to the context of your game, you need to fully understand why that pattern works and that can be difficult.

This is where first principles are effective; to design where cut and paste isn’t possible or to bridge the gap in your adaptation.  Gameplay can be engineered from first principles; theory crafted, discussed, critiqued and refined with the goal being to perfect it first time. To design from first principles, you need to fully understand the principles of gameplay; counterpoint, adrenaline, immersion and progression.

Counterpoint is the one characteristic that distinguishes a game from other media and is arguably the most important and most difficult to do well. Many designers will say that immersion is the main drive, that without immersion, without a world, characters and story providing an emotional connection, no-one will want to play your game. But without counterpoint, there is no game. 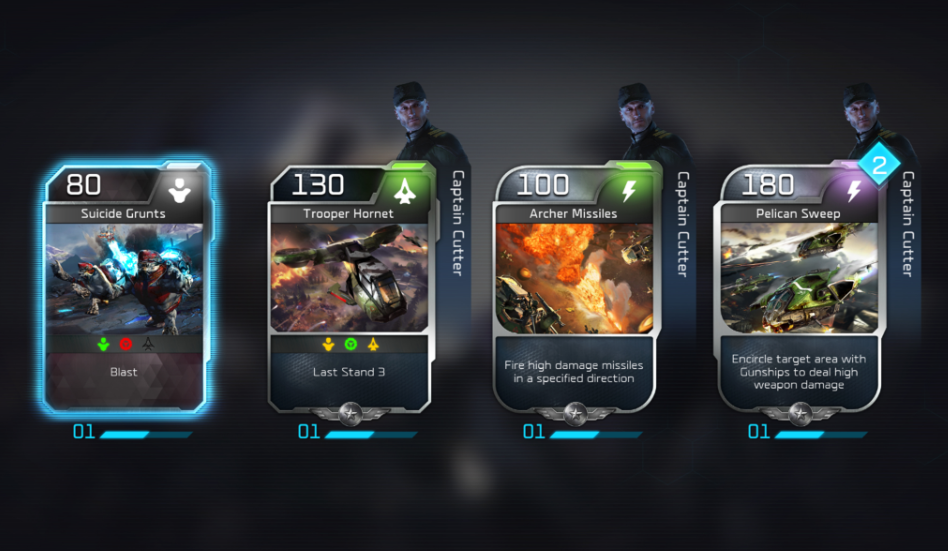 Give the player 'interesting choices' following the simple rule that for everything the player can choose there is also a reason not to do it.

The reward for making the right choice must be proportionate to the risk of making the wrong one and the player has to care about that choice. 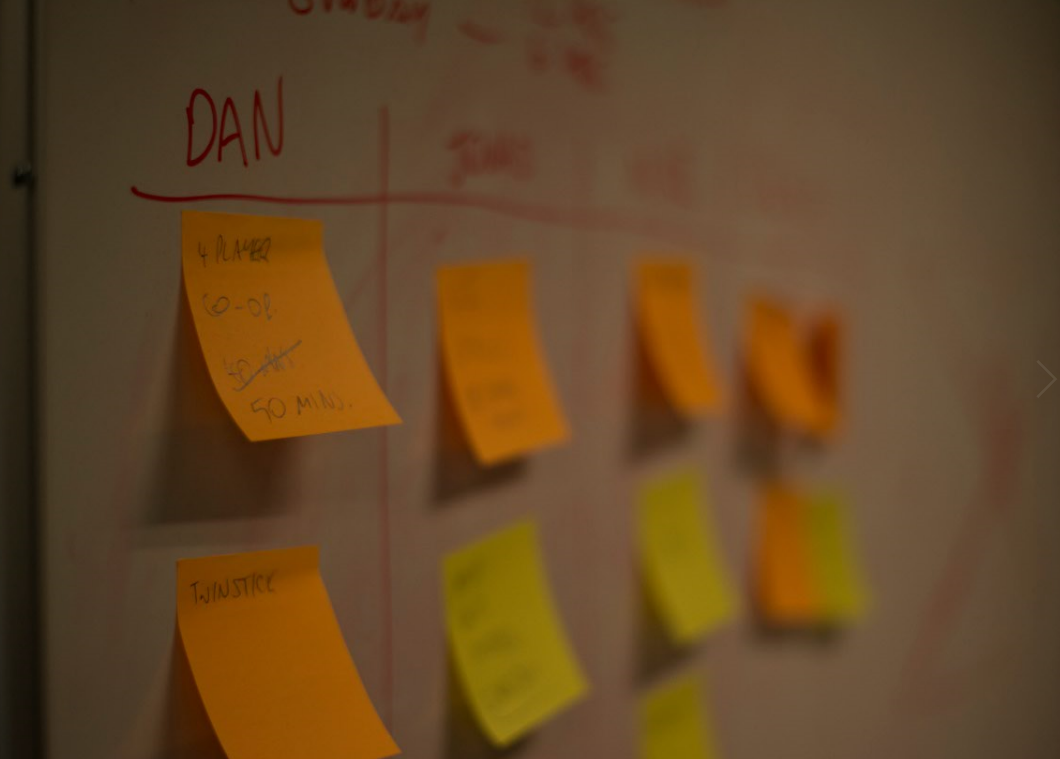 Adrenaline equals fun and the size of the hit is proportional to what is risked.

This could be frequent low risk or less frequent high risk, from months of progress being lost to losing something worthless. 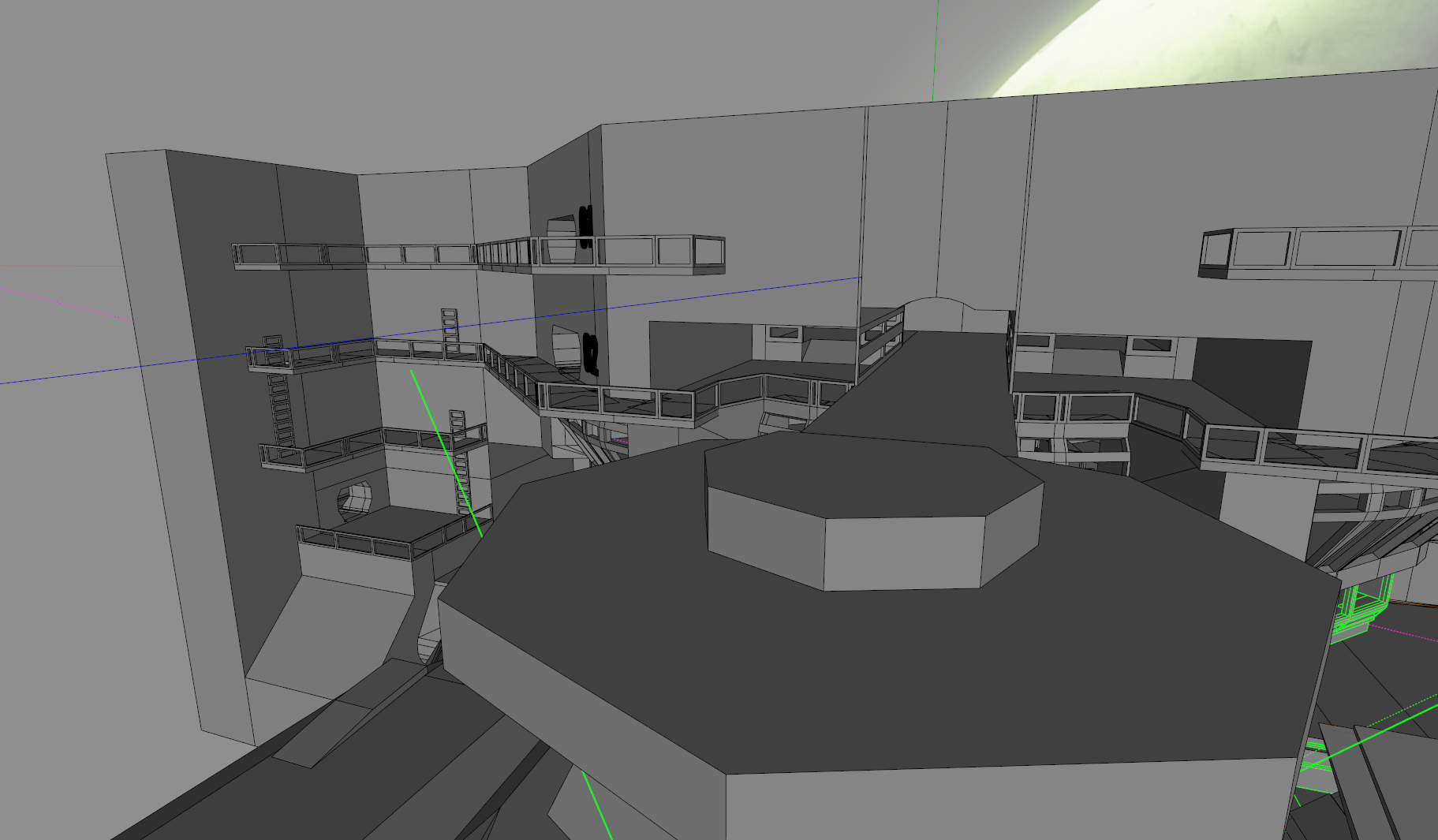 Immerse the player in your world by having set rules and being consistent within those rules, keeping the player in a flow state.

Inconsistency has the potential to distract the player, but clear goals, immediate feedback and balance can all help to keep that state of flow. 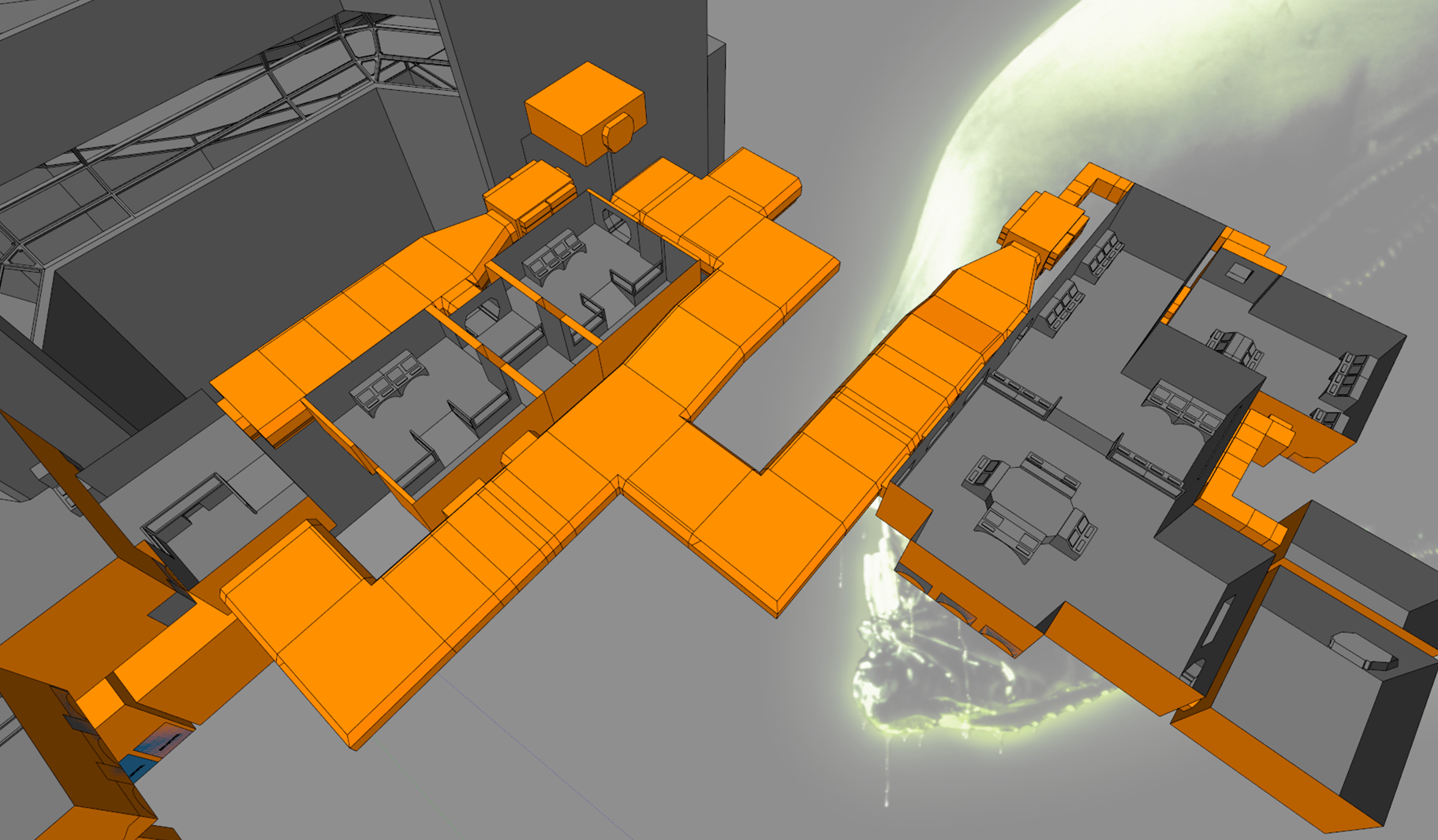 Your player needs to stay engaged in your game and that's achieved through progression.

Lay out clear goals and make sure the steps to achieving them are clear, or even better, design so the player can set their own sub goals.

At CA, we believe in the ability to proactively craft gameplay rather than iteratively discovering it. The fundamental design principles are the foundation for a designer’s skill set, and those skills are best developed and honed by working on high quality games.

We want to generate a profound emotional response to our games that linger and draw the player back. In Total War, the game is attempting to transport the player back to a time and a place, to immerse the player in our authentic but exaggerated vision of what that world is like and leave a lingering impression that draws them back. There is no good word for this in English, although the Portuguese call it ‘saudade’.

From unique gameplay design that instils fear for the player in Alien: Isolation, to championing multiple innovative features in Total War, our designers have many opportunities to work with incredible materials and try different things, owning their features and core mechanics from inception to final game.