CA Game Jam is Back

CA Game Jam is Back

Watch the video to find out more

At Creative Assembly, we are focused on our team’s creativity, but also our heritage – where we have come from and the people who have been part of this journey.

Franco Jam is the culmination of this – our annual charity in-studio game jam where teams go head-to-head to create a game within 48hours.

Franco Jam was founded in honour of our Senior Programmer, Simon Franco. Simon was a dear friend and colleague to many here at CA who sadly passed away in June 2014. He was a Senior Programmer on Alien Isolation as well as having worked on many Total War games over his 10-years with us. 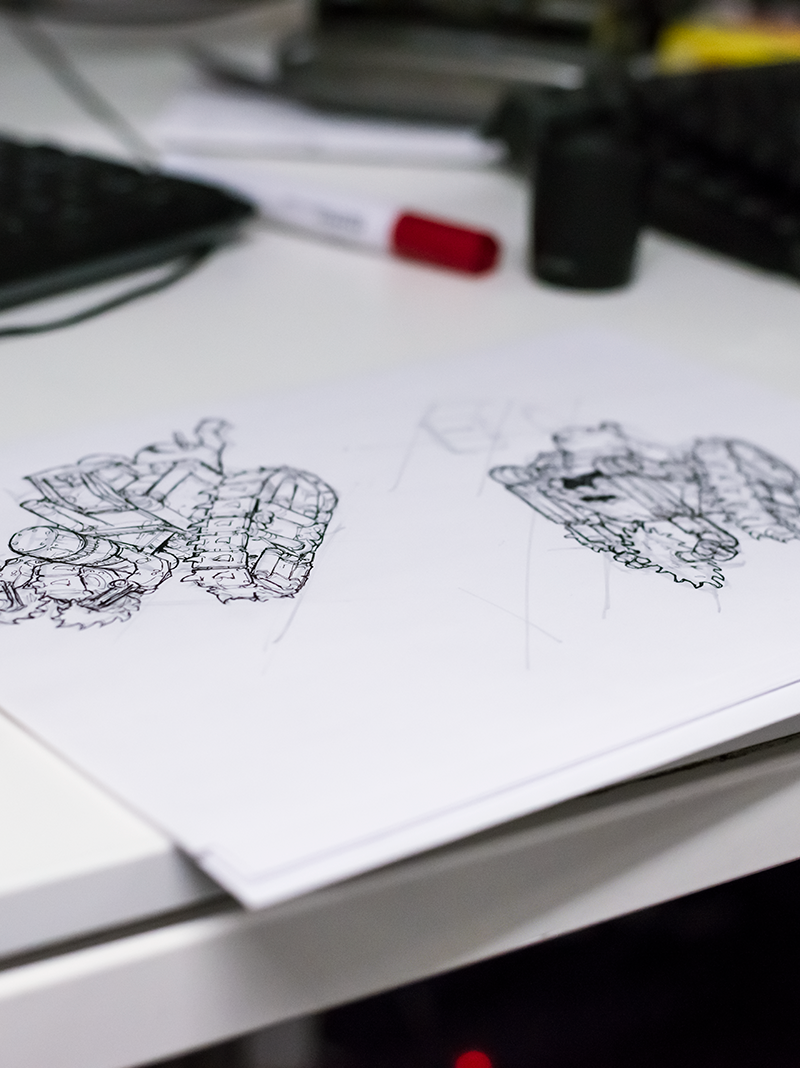 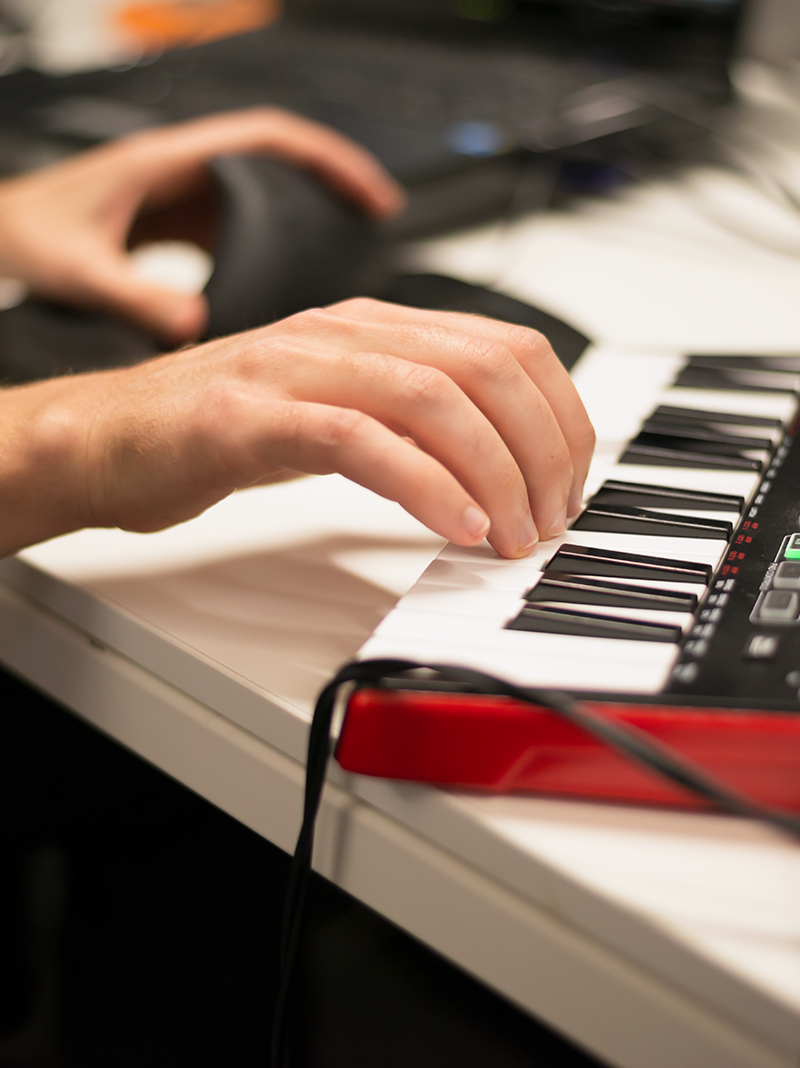 Simon was a big Magic the Gathering enthusiast, with a passion for creating retro games in his spare time as well as being a dedicated father who sadly didn’t get to meet his youngest daughter before he passed. He was positive, kind and always had a time for anyone that asked for it.

We were all deeply saddened by his sudden passing and to commemorate his life, work, and passion for retro gaming, Franco Jam was born. Franco Jam pits small CA teams against each other in a two-day contest to create a whole game.

Each year funds-raised go to a charity of the Franco family’s choosing, in 2016 this was Team Verrico, a UK charity who fund treatment, diagnosis and support for those suffering from rare and hard to treat cancers.

Simon’s legacy extends beyond Franco Jam, being one of the team’s main motivators for establishing Creative Assembly’s Legacy Project, which represents our commitment to making significant and enduring contributions to local education, the local community and charities. 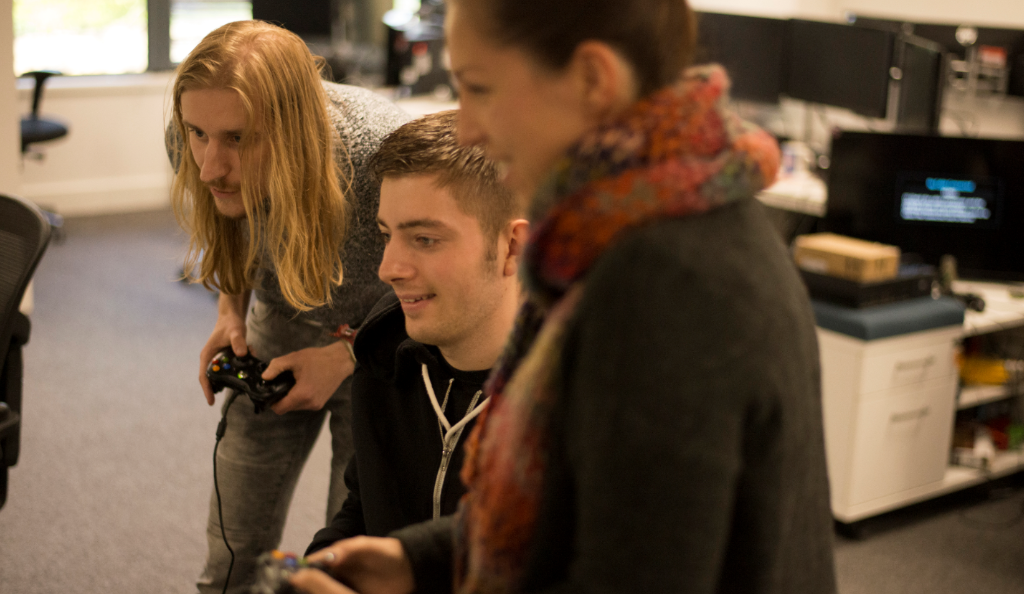 Total War
Audio Programmer
This an excellent opportunity to join our growing team as an Audio Programmer on Creative Assembly’s Total War development team.Based at our studio in the heart of Sussex, you will...
Total War
Senior AI Programmer
This an excellent opportunity to join Creative Assembly’s Total War AI team as a Senior AI programmer. You will be working collaboratively with a diverse group of programmers, designers and...
Total War
Senior Technical Artist
We are looking for an experienced and talented Senior Technical Artist with a background in procedural generation who is ready for a new challenge and has experience working on multiple...